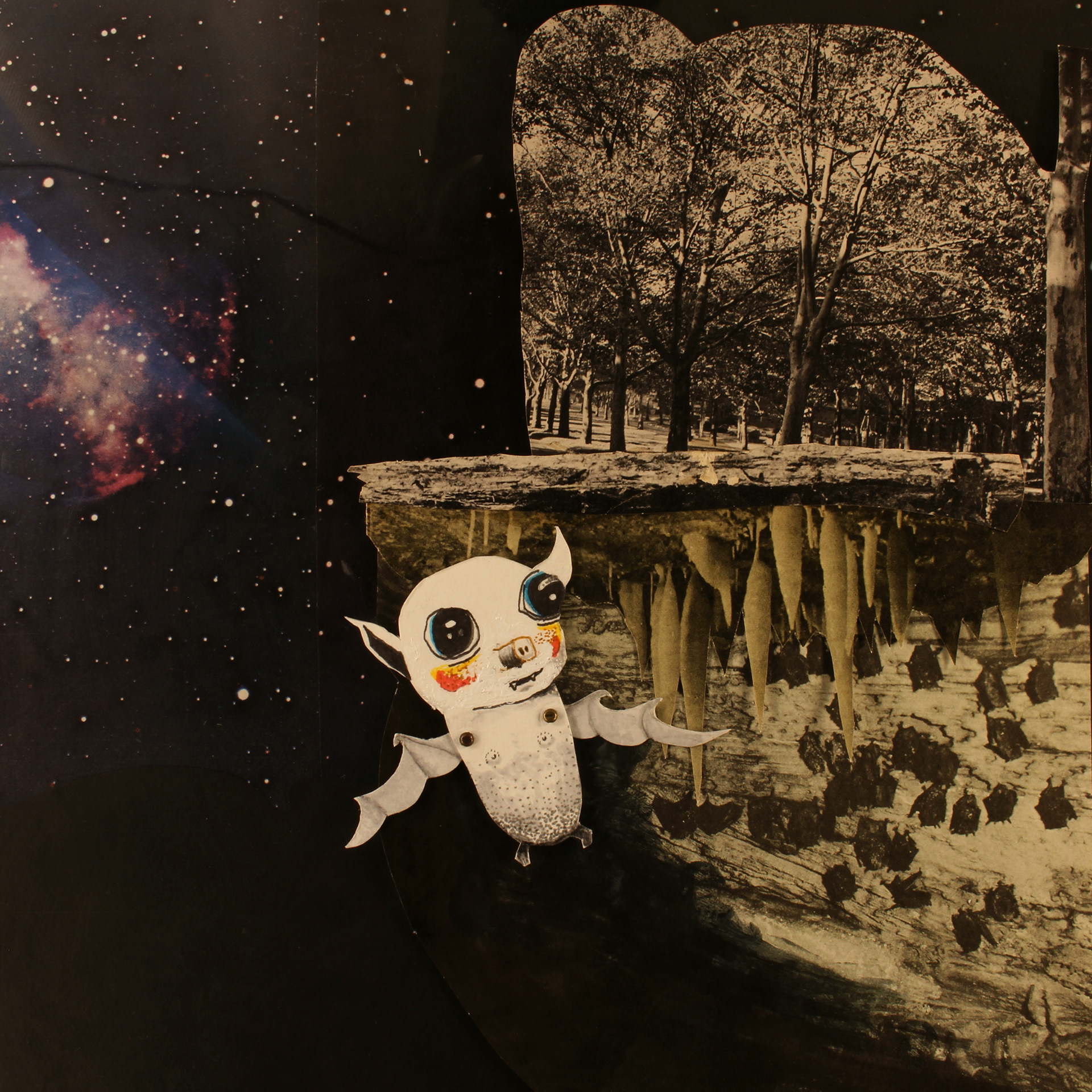 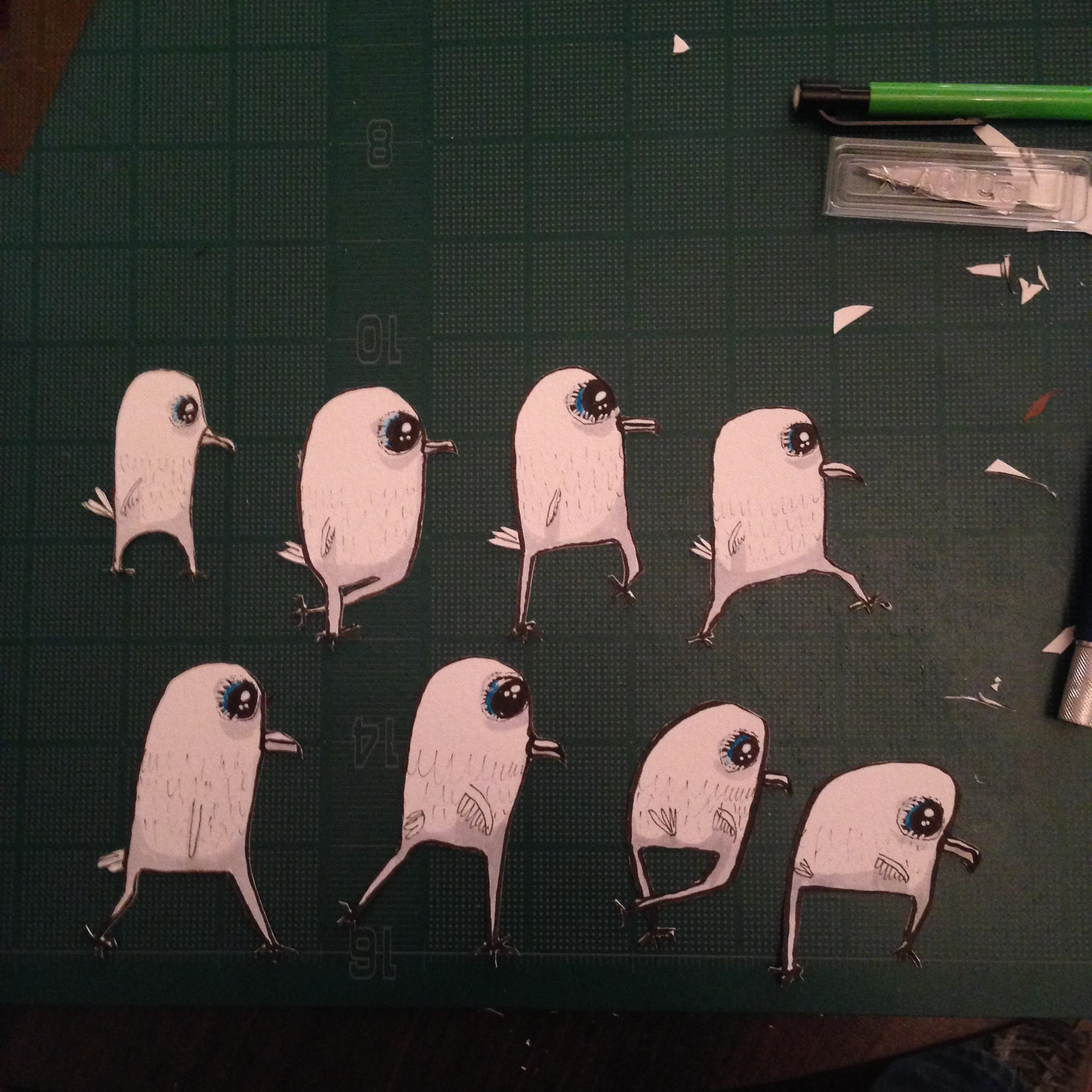 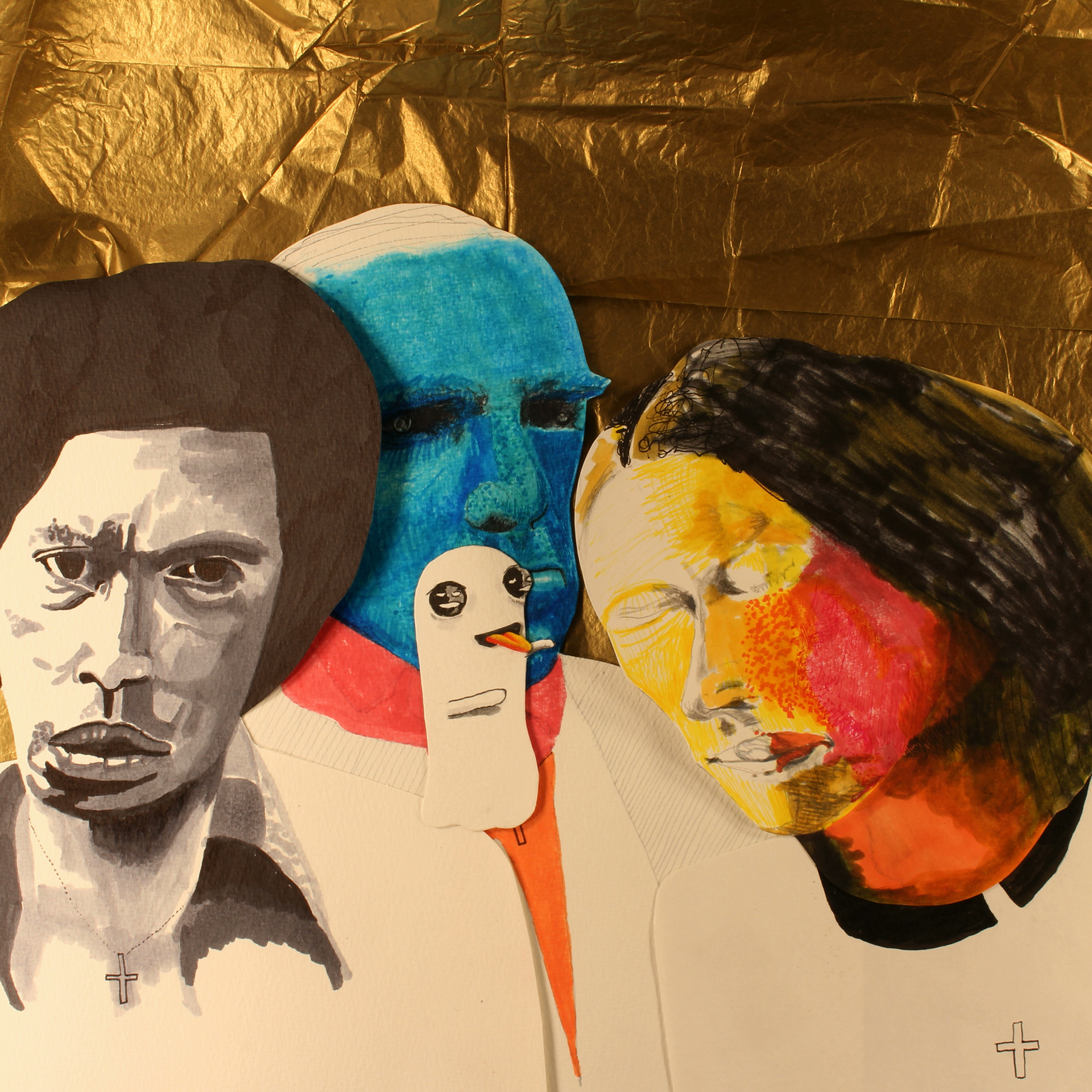 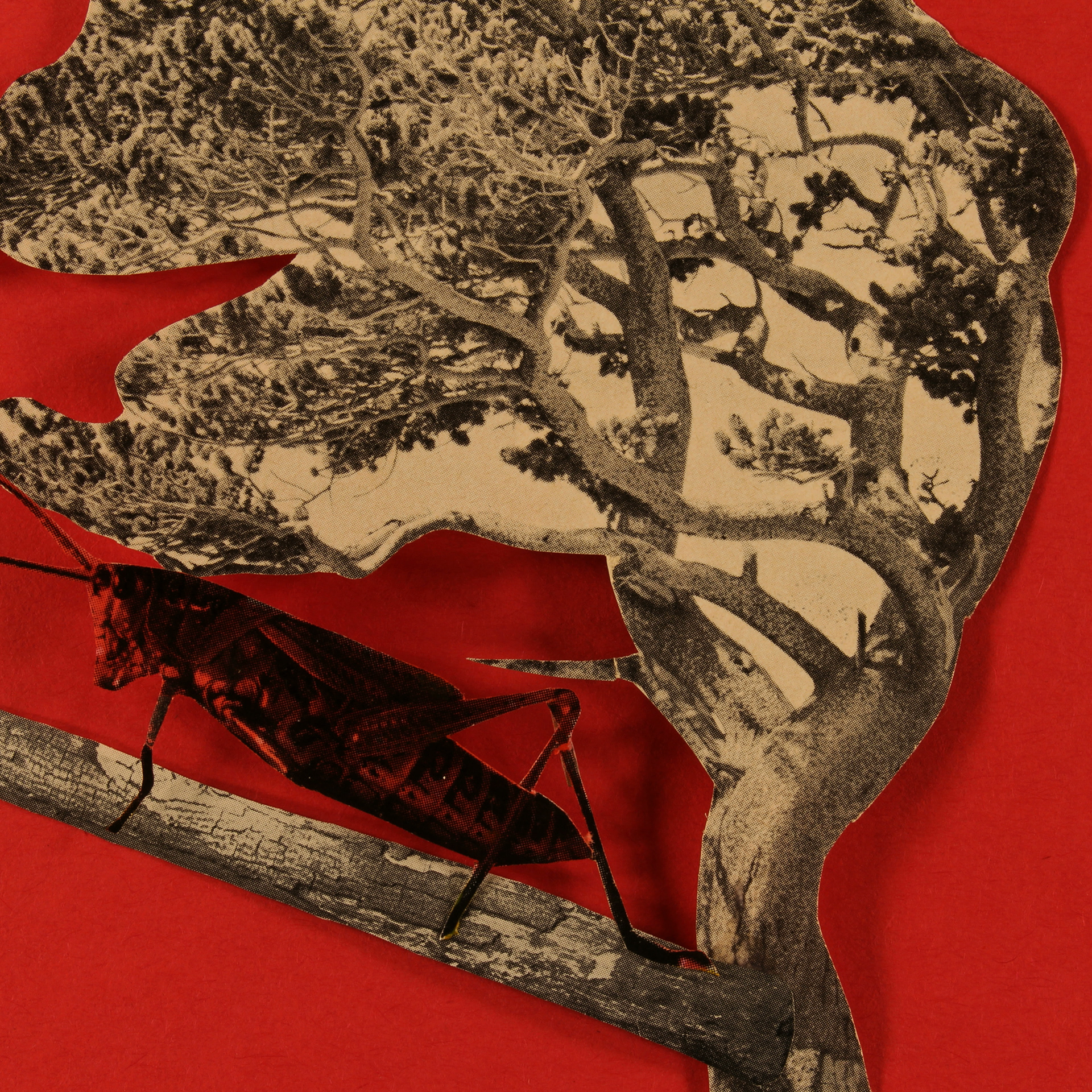 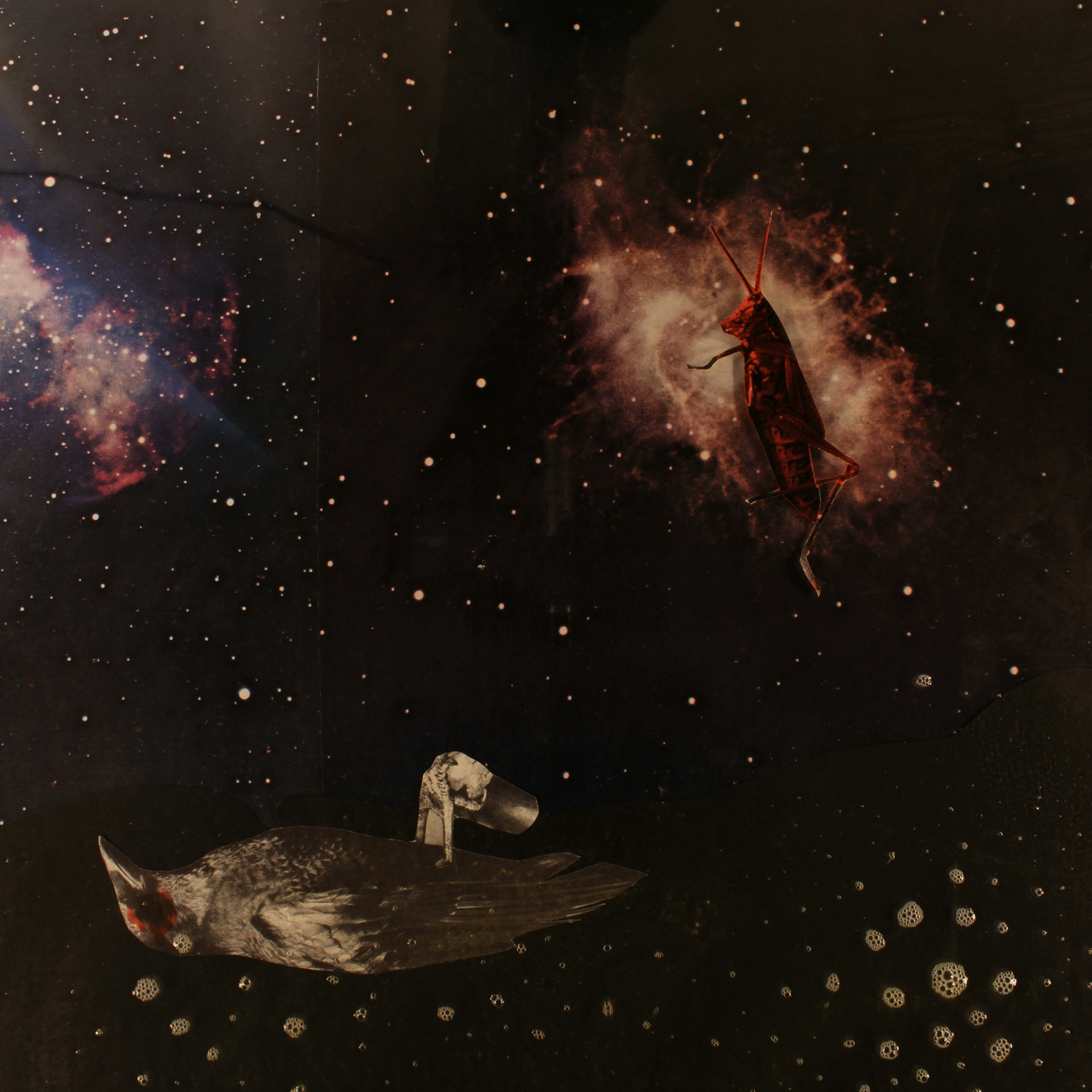 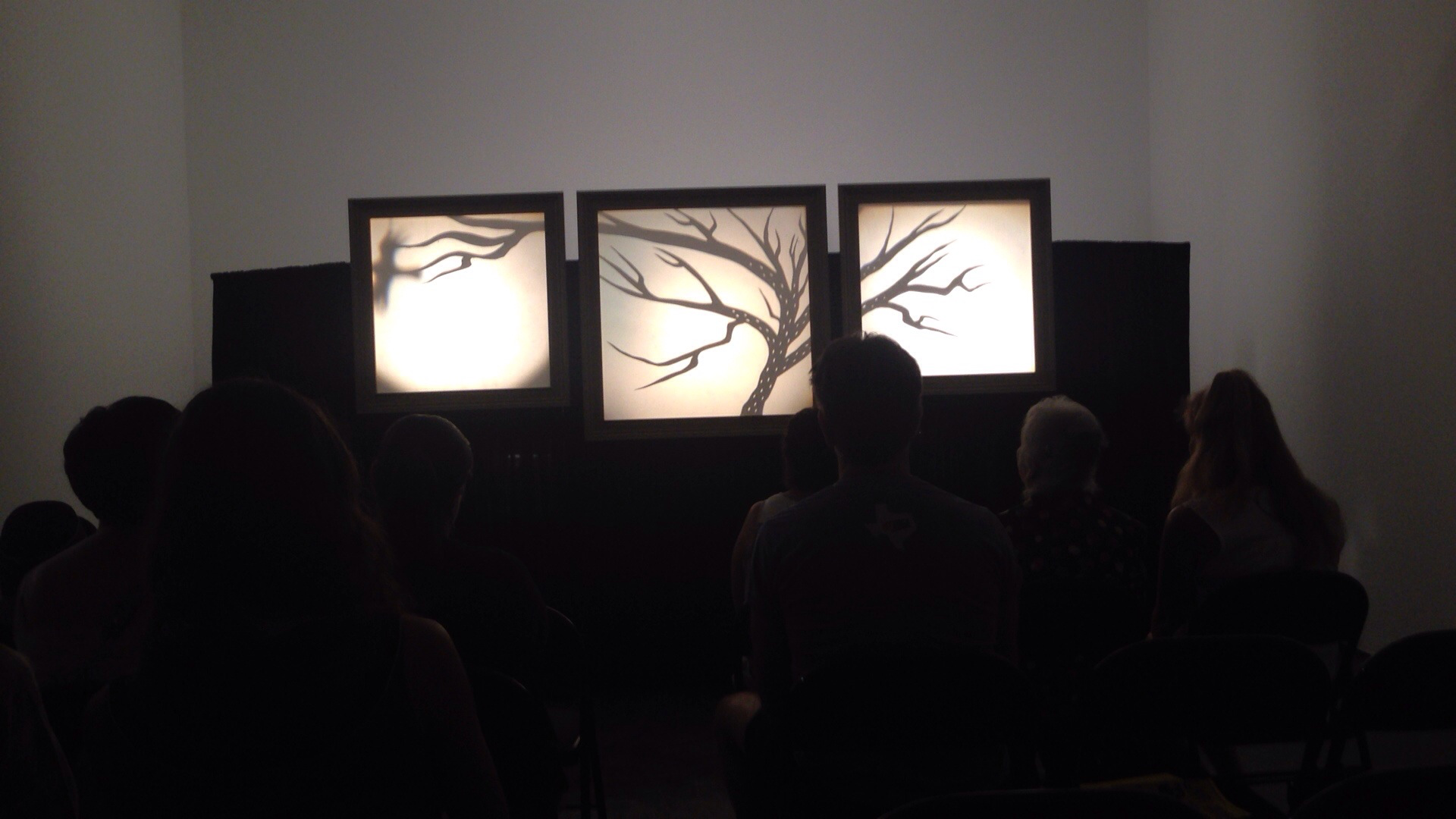 Animated Sequences for "White Raven"
This is about 30 seconds out of the three minutes of animated sequences I made for "White Raven", a BooTown shadow puppet theater production exploring the life of a bird born with the wrong color feathers.